If you could put aside a day to cheer for beer, you would.  What could you do with an entire week devoted to beer?  Now’s the time to find out!  It’s Beer Week in Wilmington so NorthDelaWHEREHappening.com and Delaware Hop Scene have compiled a bevy of beer-centric activities for you to enjoy!  Check out what refreshing craft brew-inspired things are going on from Wednesday, November 9th through Tuesday, November 15th.  As always, feel free to peruse the full sortable calendar of craft beer events at Delaware Hop Scene!

Information about the sixth annual Wilmington Beer Week can be found here.  Participating restaurants include:

Movies on Tap features a meet-and-greet tasting opportunity with some of the area’s most beloved breweries and their brewers while providing a rare opportunity to view cult-classic films on the big screen.  This month’s movie is “Spaceballs” and the featured brewery is 16 Mile Brewery.  Attendees will have a unique opportunity to hang out with the local brewer; sample and learn about its beer; and then watch this classic cult film by Mel Brooks — all for a good cause.  Tickets are $20 which includes beer samples, movie, and popcorn with proceeds benefiting the Good Old Boy Foundation. 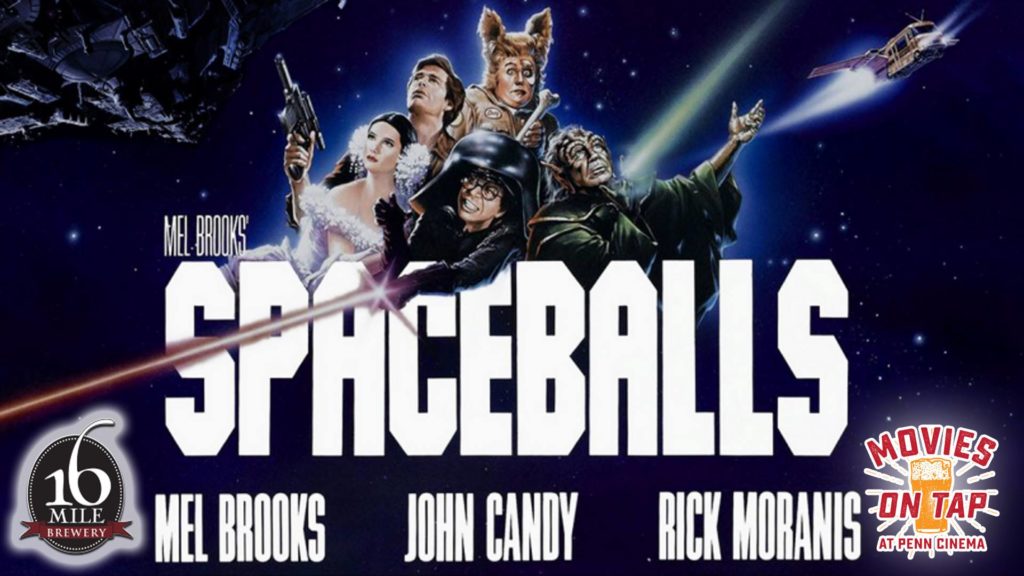 Come celebrate Iron Hill’s 20th anniversary with an 8 beer multi-tap featuring all award winning beers.  Join us at 5 p.m. for a company-wide toast.

All 31 craft brews will be just $2 per six-ounce pour!  Last chance punch your way to a free t-shirt and chance to win a market street stay-cation valued at $500!